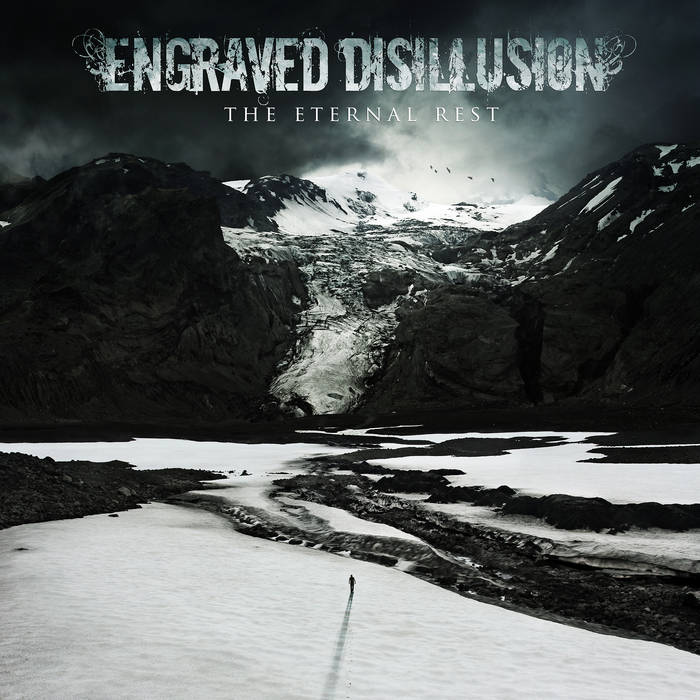 boscorc This is one of my favourite melodic death metal album ever!! Every song is brutal and amazing and love the guitar solos. Nice job Engraved Disillusion!!! Favorite track: Embrace the Flames.

YomaBarr First I got turned off by those mellow vocals, then I came back for the screams, now I bloody love you guys, mellow or not. Time for more!

Thanks - Karl Groom, Colin Marks, Jason Pike, Max James, Andrew Dicker, Ted Marchant, Lawrence Kick, Tony at the Athena Rooms and anyone who kept faith in the band and helped in the making of the Eternal Rest.

Engraved Disillusion are a whirling powerhouse of formidable riffs and rousing, sensual solos that will manipulate the very texture of your soul. Layered with a rhythm section so tight and dynamic that it will change you life in ways that cannot be fathomed by the human psyche. This perfect blend of talent and intoxication is then topped with vocals that will strip paint from walls. ... more

Bandcamp Daily  your guide to the world of Bandcamp